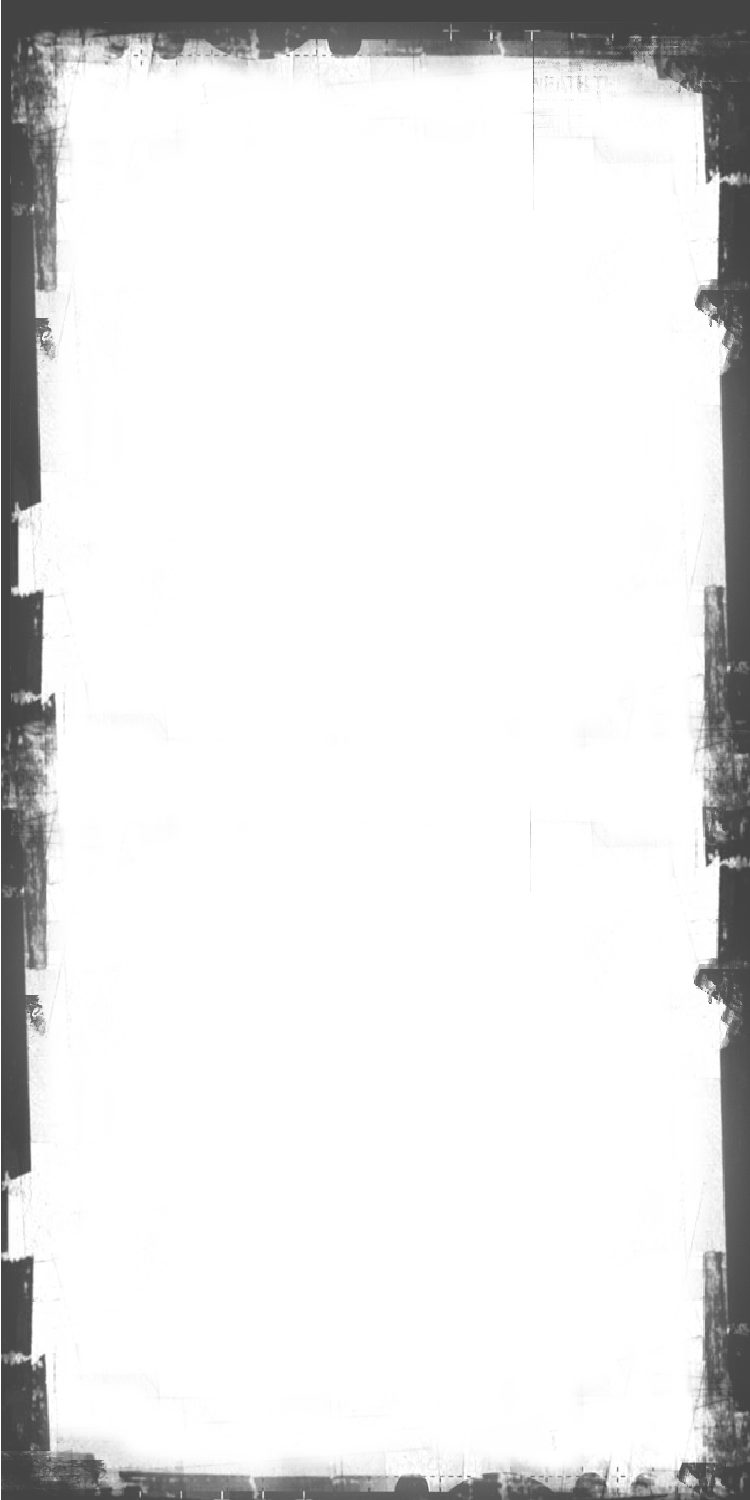 Raise the standard throughout the world, Sound the trumpet among the nations! Consecrate nations to make war on her (Babylon); Call together against her the kingdoms of Ararat, Minni, andAsbkenaz; Appoint a recruiting-officer against her; cause the cavalry to come up as the rough caterpillars.

Beth-Togarmah, Land of Ararat, Kingdom of Ashkenaz, Urartu, Armenia, or more properly called Hayastan is the country of highlands and wonders where the Armenians live.
Who are they and where did they come from? According to Greek mythology, the Armenians came to their land from Europe, and were the first to dwell there. In Georgian legends, Hayos, the forefather of the Armenians, was the eldest of his brothers both in age and in deeds. Each of them was to become the ancestor of one of the Caucasian races. And the most important commemoration we discover in the Bible. It was not by chance that Noah's Ark came to rest on Ararat- the sacret mountain of the Armenians. The words of the prophet Ezekiel also prove this (Ezek 27:14; 38:6). The same is proven by the fact that Armenians were the first to embrace Christianity as a state religion in 301, long before the Greeks and Latins. The Armanian Church was called Apostolic, because it was founded by the apostles St. Thaddaeus and St. Bartholomew, who were led to Armenia by the Holy Spirit to preach To the present day, the Armenian Apostolic Church is led by a Catholicos, the supreme Patriarch Holy Etchmiadzin was considered to be the throne of St. Thaddaeus. In addition to this until the seventh century, the Armenian Catholicos also ruled the Georgian and Aluan churches.
In 404 St. Mesrop Mashtotz created the 36- letter Armenian alphabet (it is in use until today.) It was the perfect alphabet at that time, for each letter corresponds to a sound. The way the Armenians decided to write was from left to right, and from top to bottom.
Thereafter, Mashtotz and his pupils translated the Bible, which is called the "Queen of Translations". Mashtotz also created alphabets for the neighbouring Christian countries- Georgia and Caucasian Albanians.
It is impossible to retell more then 4000-year history of an ancient nation. It should be pointed out, however, that in the Holy Land the Armenians had built around 70 monasteries and churches in the seventh century, and later, in the year 638 A.D., the Armenian Patriarchate of Jerusalem was established Today the Armenian Apostolic Church has its properties in the Holy Land, where it is called the Armenian Orthodox Church, which belongs to the Oriental Orthodox family of churches- for they have remained faithful to the true doctrine of the Aposteles. The Coptic, Assyrian and Ethiopian Churches are followers of the Armenian Apostolic Church in the Holy Land.
The particular aim of this site is to introduce reader as possible the Armenian sanctuaries of Jerusalem.

History of acceptance of Christianity in Armenia